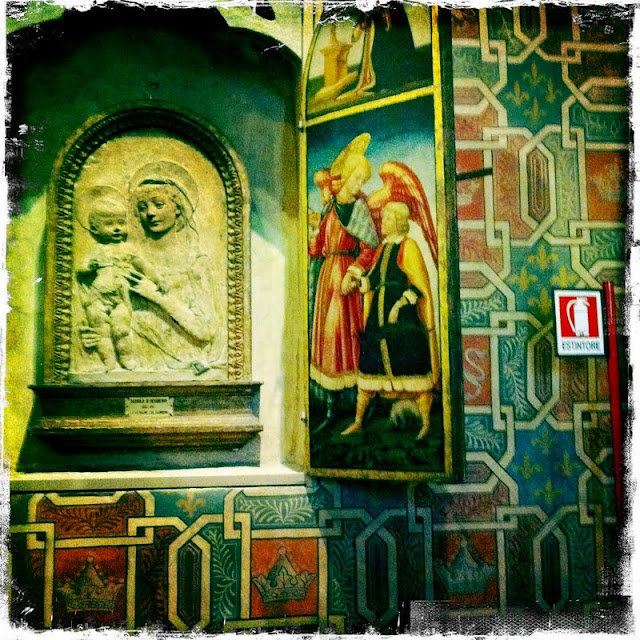 Today was an absolutely fabulous day. I had to go big or go home, so I went HUGE! I’m going to do a day trip to Siena tomorrow so I wanted to make the most of my Uffizi pass today, and make the most of it I did!
I started my day off by going to the Davanzati Palace Museum. This is one of the best things I’ve seen so far and I would definitely recommend a visit if you come to Florence. It was built in the 13th century and underwent changes over the years to evolve into the typical Renaissance Florentine house it is today. Well, typical for the wealthy, that is. The Davanzati family took over the house in the late 1500’s and it is said that the last member of that family killed himself by throwing himself off the 6th floor and landing in the inner courtyard. Out of all the palaces I’ve seen, this one is by far the cosiest.  The ceilings aren’t as high, the floors are made of terracotta and the walls are plaster, but painted with warm earth tones and frescoes. Speaking of the walls, in the winter they would line the walls with fur lined fabric to keep in the warmth.  The ceilings are wooden beams, and you just can’t believe the attention to detail on them. Anywhere else it would look like too much decoration, but here? It just works. The gallery has some beautiful art and furniture as well, and the best part? I practically had the whole place to myself. You’re not allowed to take photos in here, but I snuck a couple on my iPhone…
I made a quick stop to revisit the Medici Chapel. I’ve already seen this so I just sort of breezed through. It is the burial monument to the Medici family, and Michelangelo played a big part in the construction of it. There is the crypt, the chapel and the New Sacristy, where four of the Medici Dukes are buried. 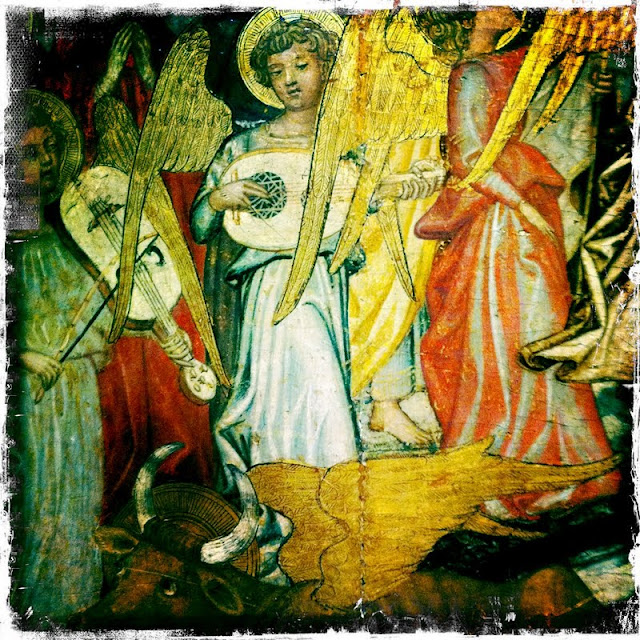 Next, I went to Mercado Centrale. You know I love a good market, and this one is divine. I wish I could put a scratch and sniff feature on my blog, because this place smelled so good! I had lunch at a place that I had heard about called Nerbone. They do all kinds of food, but they seem to specialize in meat on a bun. Roast pork, beef or turkey. The smell wafting from this place would make a vegetarians mouth water, I sh*t you not. I decided to have the roast beef, because when I saw how rare it was it made my mouth water. How can something as simple as a bun and roasted meat with a little salt and pepper be so delicious? The meat was tender and juicy. It was the best sandwich I’ve maybe ever had. Add the ¼ litre of red wine and it was a mighty fine lunch. Another thunderstorm came through while I was in the market so I just sat and nursed my wine for a good 45 minutes and waited for it to pass. 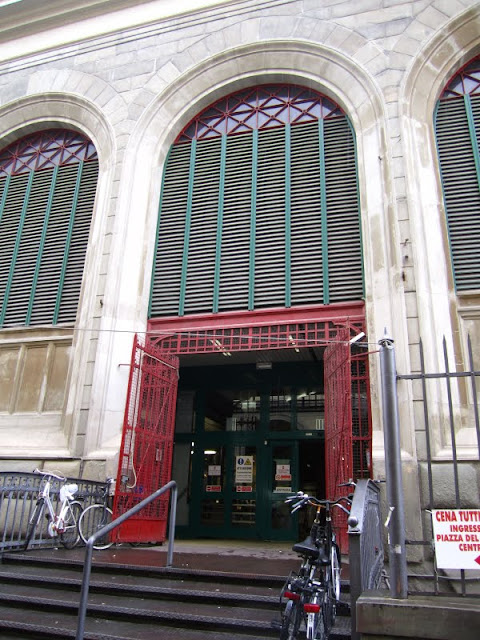 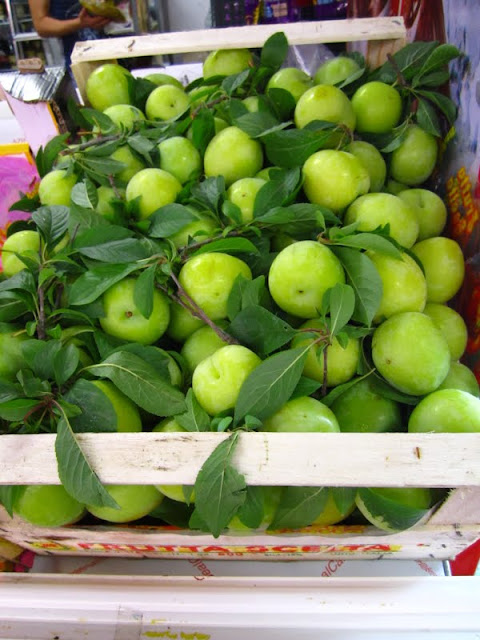 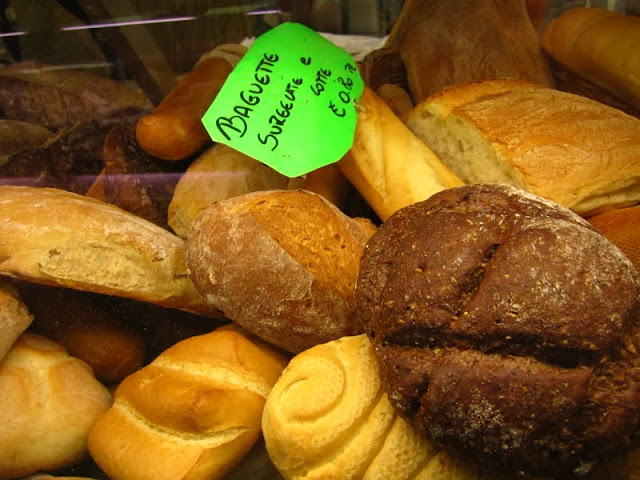 Next stop, Galleria dell’Academia. Home of David. Yes, THAT David. He’s really quite impressive actually. He’s huge! Probably 15 feet tall, but I’m just guessing. I was expecting it to be like trying to get a glimpse of the Mona Lisa, but it was much more civilised and easy to get close to him. I snuck an iphone picture of him too (shhh!) The rest of the gallery was great as well, but I’m on serious icon art overload. No more Mary and baby Jesus! I’ve had enough! (Who am I kidding?) 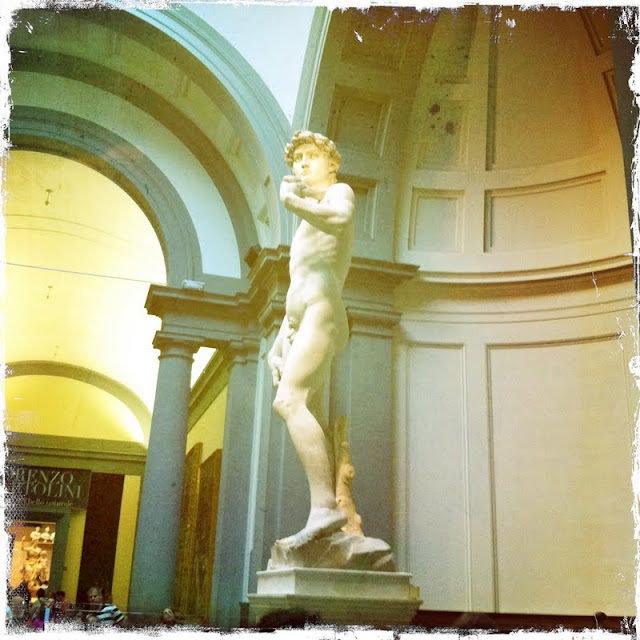 And my last stop for the day was The National Museum Bargello. The building itself is just as amazing as the artifacts it contains. It’s one of Florence’s oldest buildings, having been built in 1255. It has a great collection of sculptures ( Donatello’s David is here) and some of the best jewellery I’ve ever seen.

The buildings original purpose was as a government building, then it became a police station and prison in the 16th century (it’s named after the police chief from this time) and in the 17th century prisoners were hung in the inner courtyard. No photos were allowed in here either (jeez!) but yes, I did get a couple with my iphone. So sneaky, I know. On a different note, the weather has been crazy the last couple of days. Look at this rain! You’ll think it’s clearing up then BAM! Another thunderstorm rolls through. Thunder that would scare my poor little doggy witless. 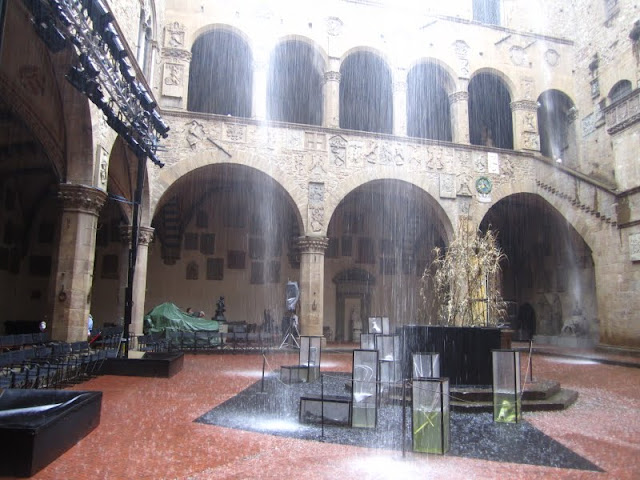 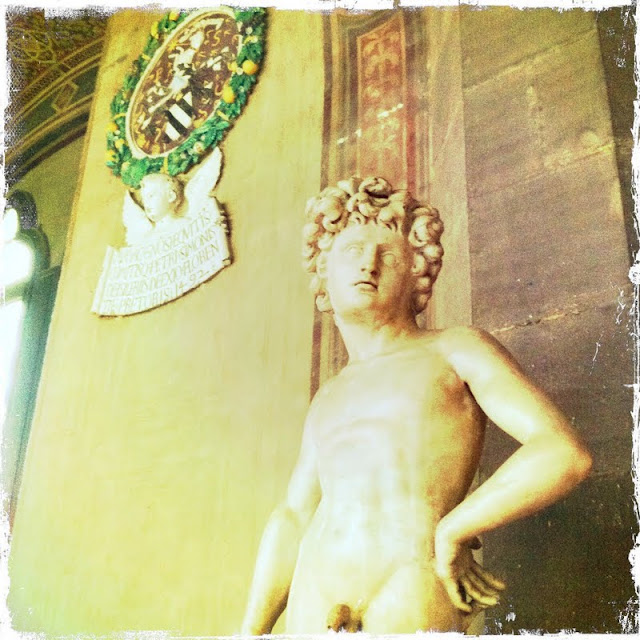 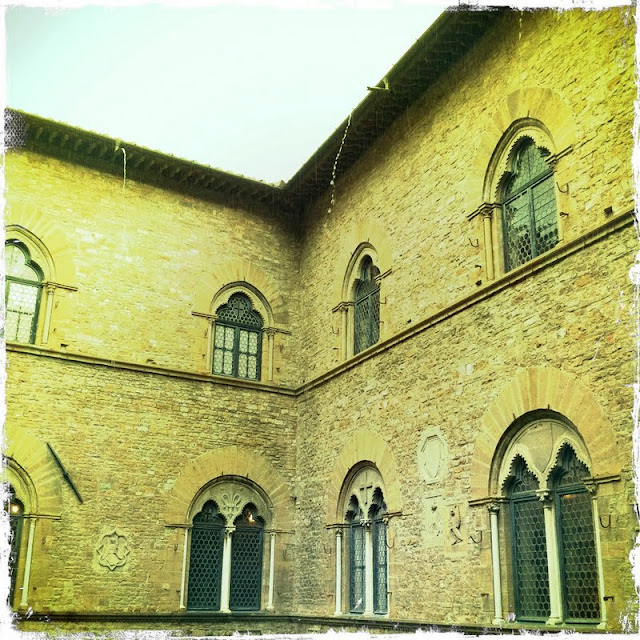 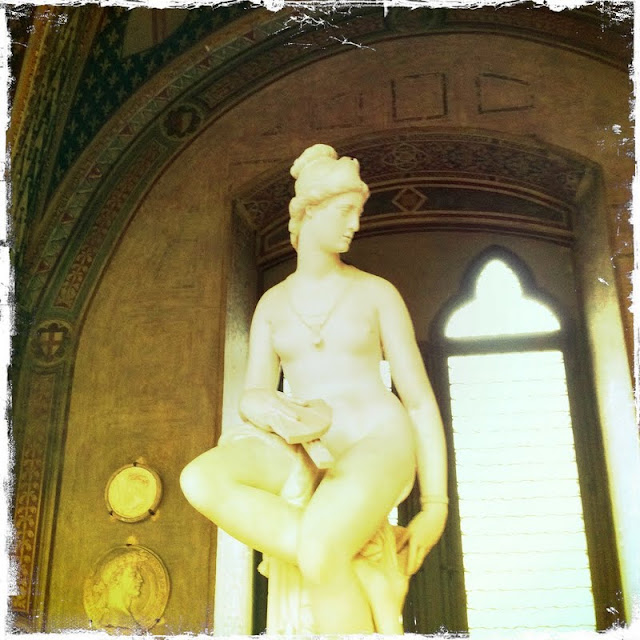 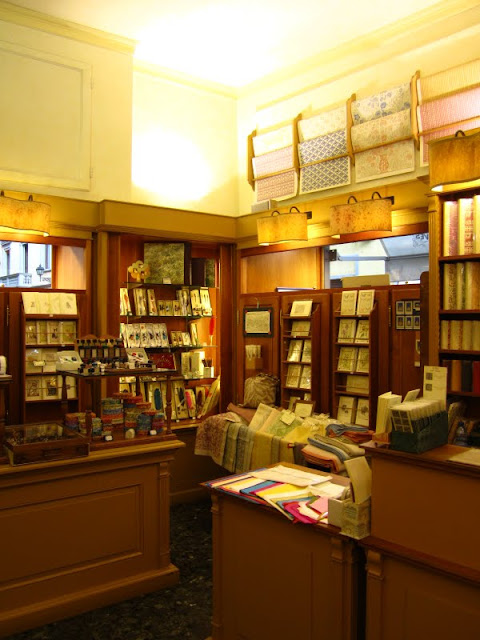 I had a lovely afternoon siesta and then went and had a passable dinner at a place down the street. Frankly I enjoyed my Prosciutto and Pecorino sandwich better that I had last night and the night before for 3 euro, but what can you do? I couldn’t have a sandwich for dinner 3 nights in a row, could I? Well, I guess I could… tonight I had the Tuscan tomato and bread soup. I tried this when I was here with my parents 10 years ago and liked it, but this one wasn’t as good. 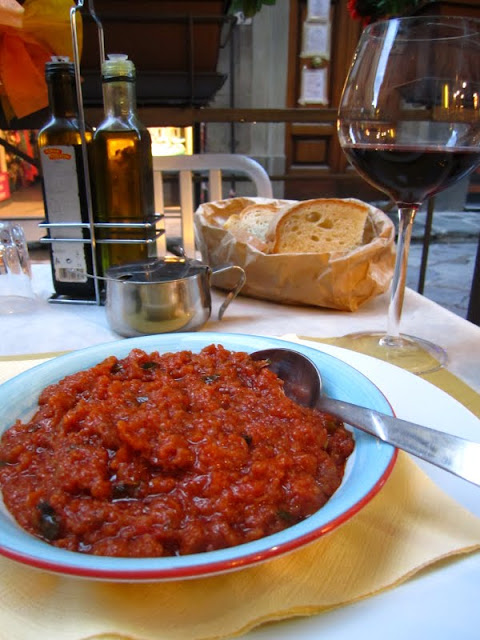 For all the recipes, photo travel essays and ridiculously adorable photos of my dog subscribe so you won't miss a post.